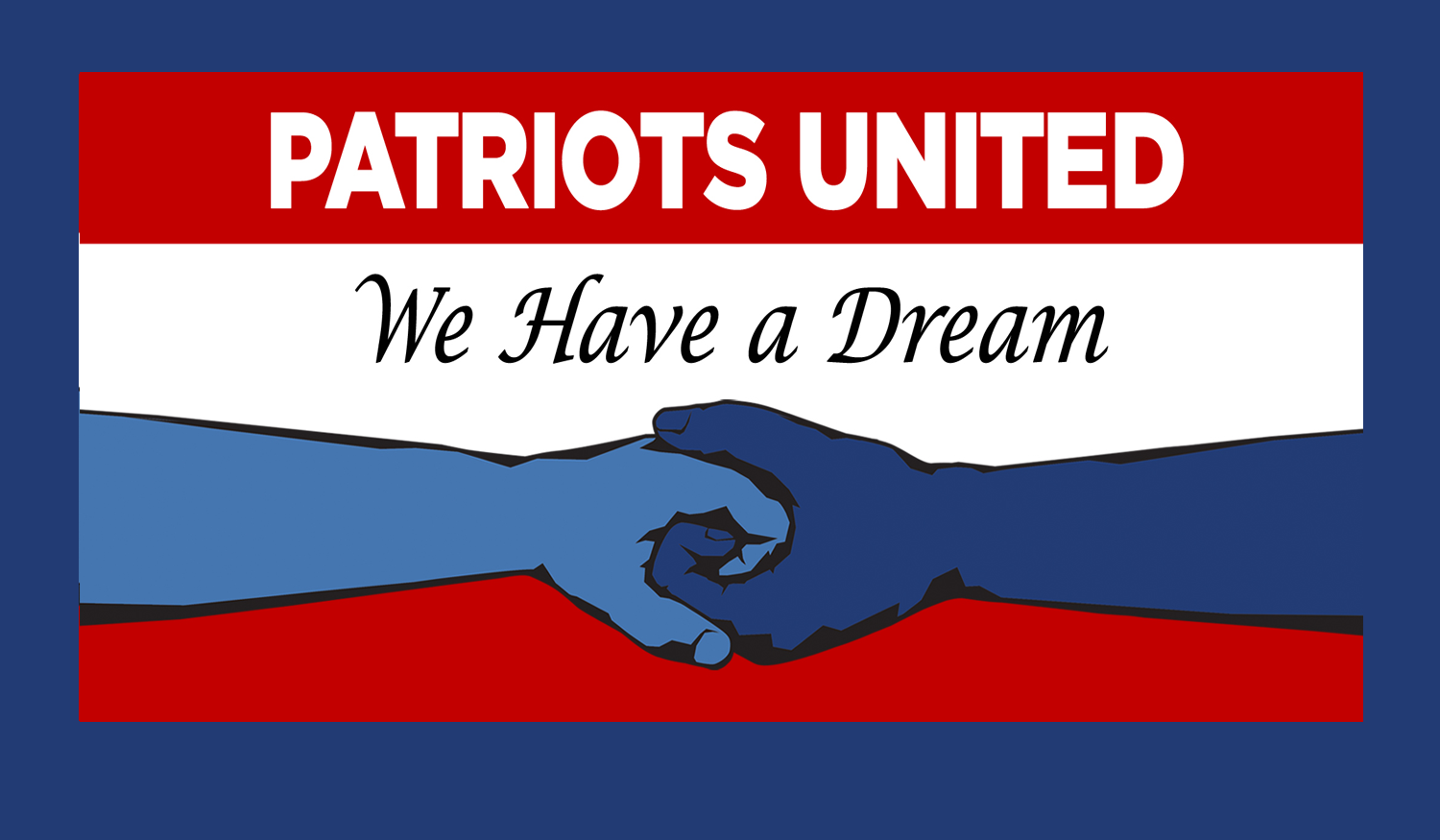 Join us at Union Stage in Washington, DC. This venue is in a beautiful location along the Washington Basin running parallel with the Potomac River

Listen to amazing music featuring artists from the Washington, DC area and beyond! You won’t want to miss a moment of these spectacular acts.

The We Have a Dream concert promotes equal justice and opportunity for ALL people. This event is your chance to get involved and stay involved in the community!

This is a concert to “Unite A Divided Nation”. Be a part of this incredible crowd of people at Union Stage. We have Dream as a nation to come together for the common good and it starts with YOU.

A concert “To Unite a Divided Nation”

The We Have a Dream concert promotes equal justice and opportunity for ALL people. The We Have a Dream mission is inspired by Dr Martin Luther King Jr.’s “I Have a Dream” march and speech…We Have a Dream as a nation to come together for the common good. This mission will be promoted by hosting a concert with musicians and speakers in Washington, D.C.. The overall goal is to activate a nation to become involved and stay involved and to provide information on how to participate at a grass-roots level and heal communities!

We Have A Dream

What You Are Funding

Our goal is the SAME as those that are fighting this fight on Capitol Hill BUT our approach is different! So…..You Ask…….What will WE do?…….Well……We are launching a SELF ACTUALIZATION PROJECT……..and this is how we can start.

THIS IS YOUR FUTURE

Last May John O’Connor had an on-line conversation with John Noel of Area 301. They both agreed that our nation was tragically divided and needs to come together again. They wanted to find a way to use their skills, creativity, and music to bring people together for the common good. About 90% of people want 90% of the same things. One of the most important of those things is that all Americans deserve the equal justice promised by the Constitution. If 90% of things can be accomplished and we compromised on the other 10% of those things, 90% of the people would be 95% happy. Politics needs to be put aside to do what is right and just.

John is not a famous musician, but has worked with many who are. These people know him, respect him, and trust him. When John called each of them and asked them to perform at this concert, all agreed instantly and without reservation that this needs to be done now, before the chasm between competing ideologies widens. As soon as the idea began to crystallize, John contacted Gabriele Whyard with Red Dragon Music and they began working towards our goal of a Concert and Rally for equal justice. In addition to the musicians, activists and organizers responded immediately to the call for volunteers. Even well-known speakers have signed up who will address the audience regarding the progress we have made, the steps backward we have experienced, and the many challenges ahead and what what we must do to get us back on track will be explored. 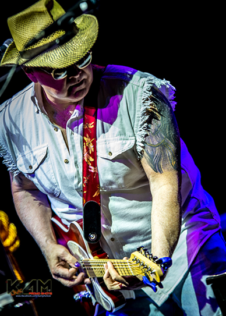 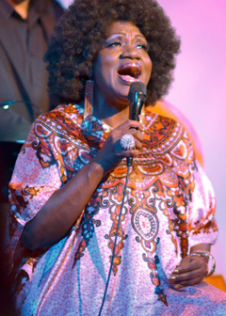 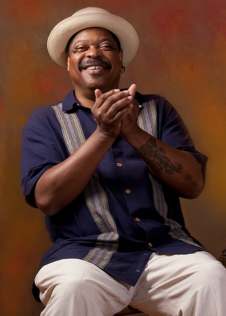 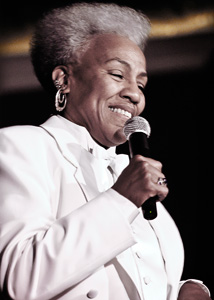 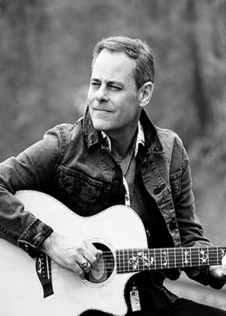 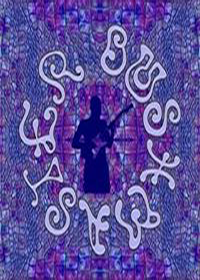 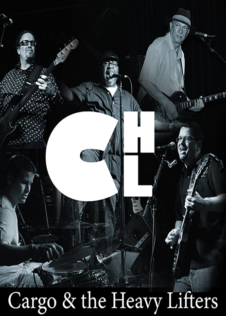 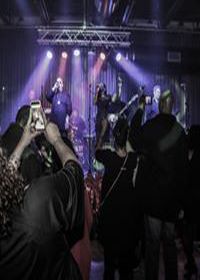